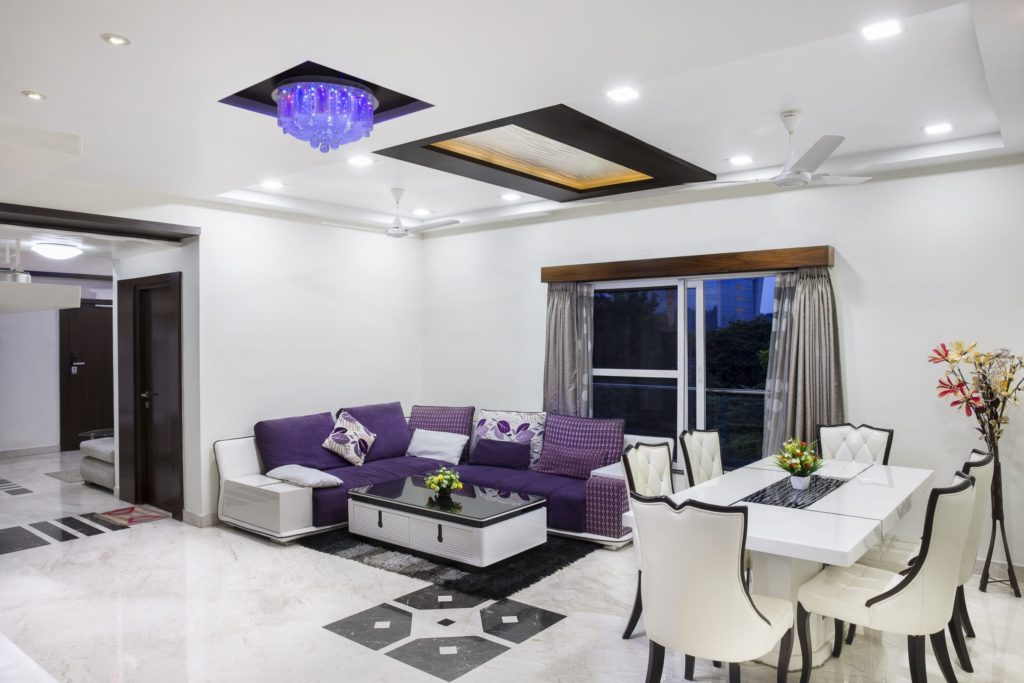 Hot spots to by condos and single family homes in SE Calgary.

Calgary is a beautiful city to live in, but being constantly defined by the ups and downs in the dominant oil industry takes its toll on the city’s economy.  A 2014 survey showed that the largest percentage of homeowners is found in Calgary. The reason is pretty much obvious – affordable home prices (especially when compared to other big Canadian cities). Still, the drop in oil prices, two years ago, slowed down the real estate market and home sales fell by more than 5% by 2016 along with sale prices. The market might be on a path to recovery now, but it will take a while before Calgary reaches normal levels.

The rising number of vacant units indicates that poor job opportunities affected the rental market as well, which also means that rental prices won’t increase in the next period. When it comes to sales, they increased by 2% compared to last year, but so did listings (by over 8%). The overgrowing inventory may take years to balance out with demand.

The Calgary market slightly varies from District to District, but at the end, all of them are affected by new housing supply. Calgary SE, for example, is still growing, and many of its charming communities are still under development, but the new neighborhoods could lead to an oversupply, and subsequently, a further price drop, especially in times of recession (e.g., like in 2015).

The many new-construction townhouses, single detached homes and condos in Southeast Calgary are subject to current market conditions. Besides an economic slowdown, low demand is also fueled by increased interest rates and stricter mortgage regulations. The interest rate might still be low by Canada’s standards, but future increases, plus Calgary’s recession, make buyers think twice.

Southeast Calgary earned a reputation as a family place with its resident-friendly approach and environmental awareness. The new communities of McKenzie Towne, McKenzie Lake, Auburn Bay (known as Cottage Country), Cranston, Copperfield, New Brighton, etc. are not only highly sophisticated but practical, too. They used to be high in demand, but now they are challenged by the weakened economy and new inventory on the rise. Before the 2015 recession, Copperfield, for example, ranked high as a potential real estate hot spot for homeowners and investors alike. Low-rise new construction condos (available for sale since 2013) and townhouses (available since 2006) sold for the most part before they were even completed.

One of the brand new emerging communities is Cranston’s Riverstone, and its villa-like condos, townhouses and luxury detached homes are at risk to sit empty for the most part. The average days on the market is 70 days. Envisioned as a hot spot, it represents the perfect blend of nature and urban living with well-designed homes along the Bow River and near the Fish Creek Provincial Park. Nevertheless, market growth can only be expected with further economic recovery.