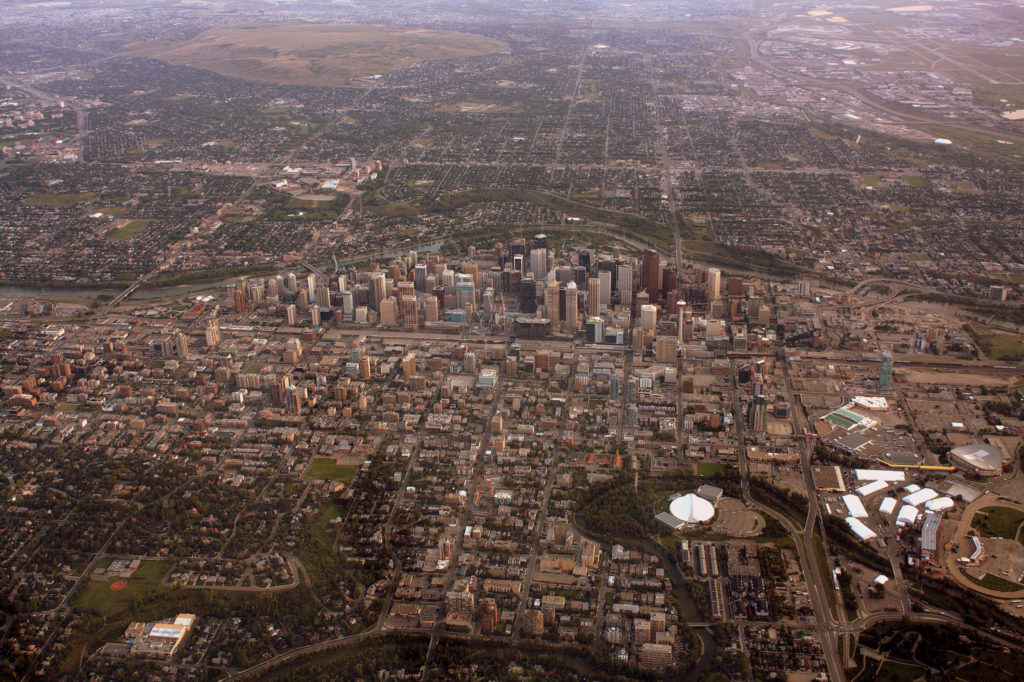 Southeast Calgary communities are known as quiet neighborhoods offering a suburban-like lifestyle. Despite great potential for growth, the 2017 Civic Census recorded a slight population decline in some of them. Let’s take a quick look at how the demographics in Deer Run, Deer Ridge, Copperfield, Cranston and McKenzie Towne changed in the past year. How big are these communities exactly? How did the recession affect each one of them in terms of population growth? What kind of housing units do residents prefer from community to community?
When it comes to all of Calgary, we can say that the city is young with the median age of 36.4 years. The number of population is expected to rise, especially when it comes to senior citizens, but the number of teens will probably decline.

Even if thousands of residents have been leaving the city lately due to the 2015 recession, a 0.3% population growth has been registered in 2017, thanks to a higher birth rate.

Population In The Five Communities
Deer Ridge and Deer Run count to older communities and they are significantly smaller than the new master-planned communities of Cranston, Copperfield, and McKenzie Towne. The new communities count over 10,000 residents each, while Deer Ridge and Deer Run count 9,197 residents together (as of 2017). Cranston and McKenzie Towne rank as the 7th and 8th biggest communities in all of Calgary. Even if McKenzie Towne was the most populous last year, Cranston surpassed it in 2017. The community had the biggest influx of new residents out of the five (i.e., 546), closely followed by third largest of the five neighborhoods, Copperfield, which gained 446 new residents in 2017.

What Dwellings Are Preferred?
Single-family homes prevail in all five communities as the most common housing type. This is no surprise since Calgary SE offers affordable houses, which especially appeals to young families. While the condominium lifestyle prevails in Downtown Calgary, our five communities largely rely on houses, townhouses and duplex homes. Only Cranston and McKenzie Towne have around 20% of people living in condominiums out of the five.

When it comes to the population by age group, Deer Run has the biggest number of residents in the age group 55-64, and the smallest when it comes to elementary school children, which indicates that it may become a renter neighborhood in the future. Still, as in the other four communities, the prevailing age group is still 25-44.